Rest in peace Jet, ex-racehorse who starved to death 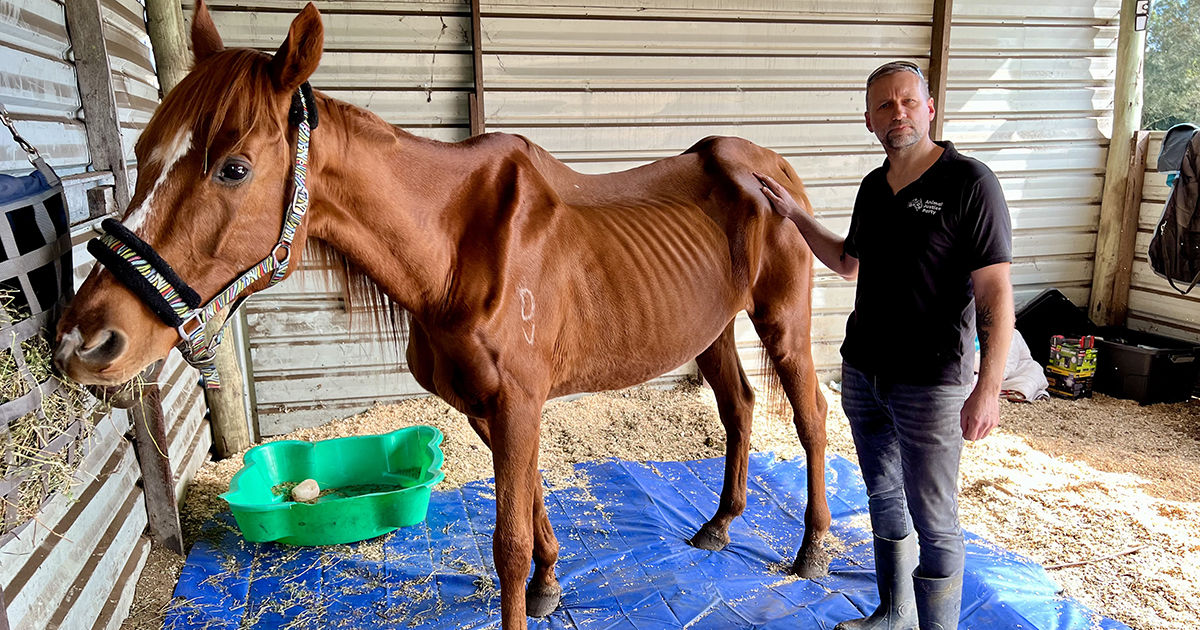 Last month, Animal Justice Party Senate Candidate Darren Brollo was alerted to the case of ex-racehorse, Jet, who’d been surrendered to Hunter Horse Haven on the brink of death.

The RSPCA had been aware of Jet’s mistreatment since March 2021, when a good passerby first reported a chestnut gelding on a property who 'looked pretty light’.

One year later, Jet was still on the property, still being neglected, and had been starving for so long that he had resorted to eating his own faeces to survive. Even after he was rescued, he’d become anxious every time it was cleared away. 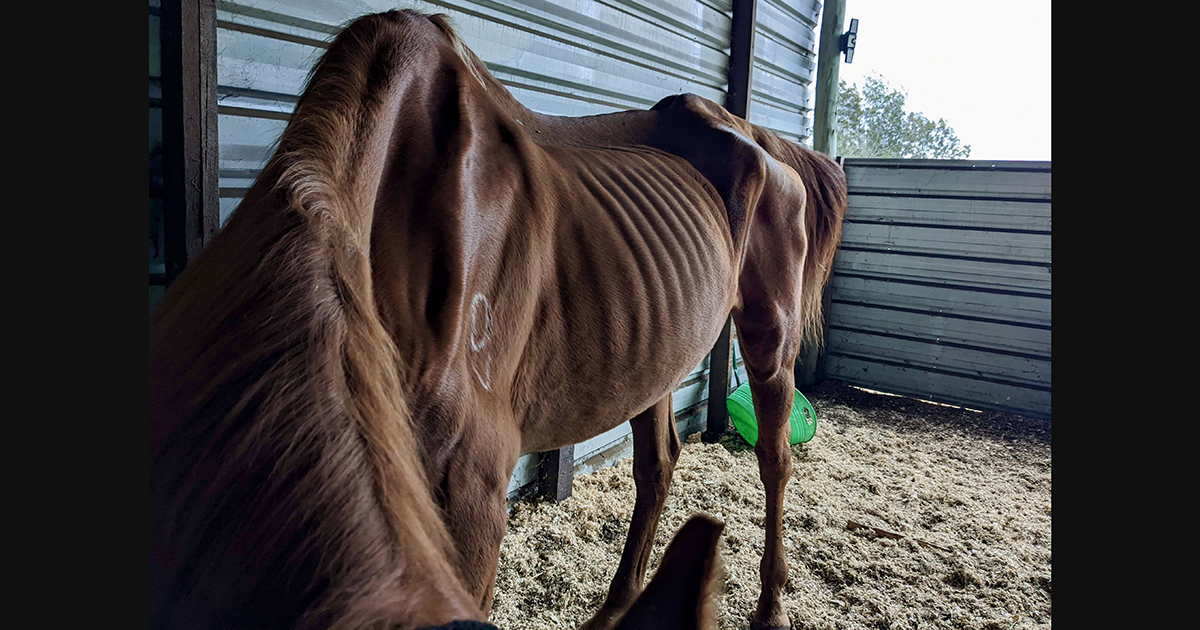 Jet had even chewed through a thick wooden fence, desperately trying to get from his small muddy enclosure to green pasture.

When he was finally surrendered – not through any action from the RSPCA, but voluntarily by the owner – the attending vet gave Jet a body score of 0 out of 10.

His heart had been so badly damaged by longterm starvation that it was unclear if he would survive.

Darren Brollo (who is also the Animal Justice Party's Hunter-Newcastle Regional Group Leader) visited Jet on Day 12 of his rehabilitation at the sanctuary. “He was such a darling. In between eating out of his horse feeder he would nuzzle up to you; he was incredibly loving and trusting.

“It’s painful when you meet these animals that have suffered so greatly at the hands of humans, yet he still afforded me trust and kindness. He was skin and bones, and he was so gentle.”

Despite 24-hour care, with someone on-duty even at night, sleeping by Jet in the barn, in the early hours of Sunday 1 May, Jet collapsed and died. He’d had 17 days of love and care. 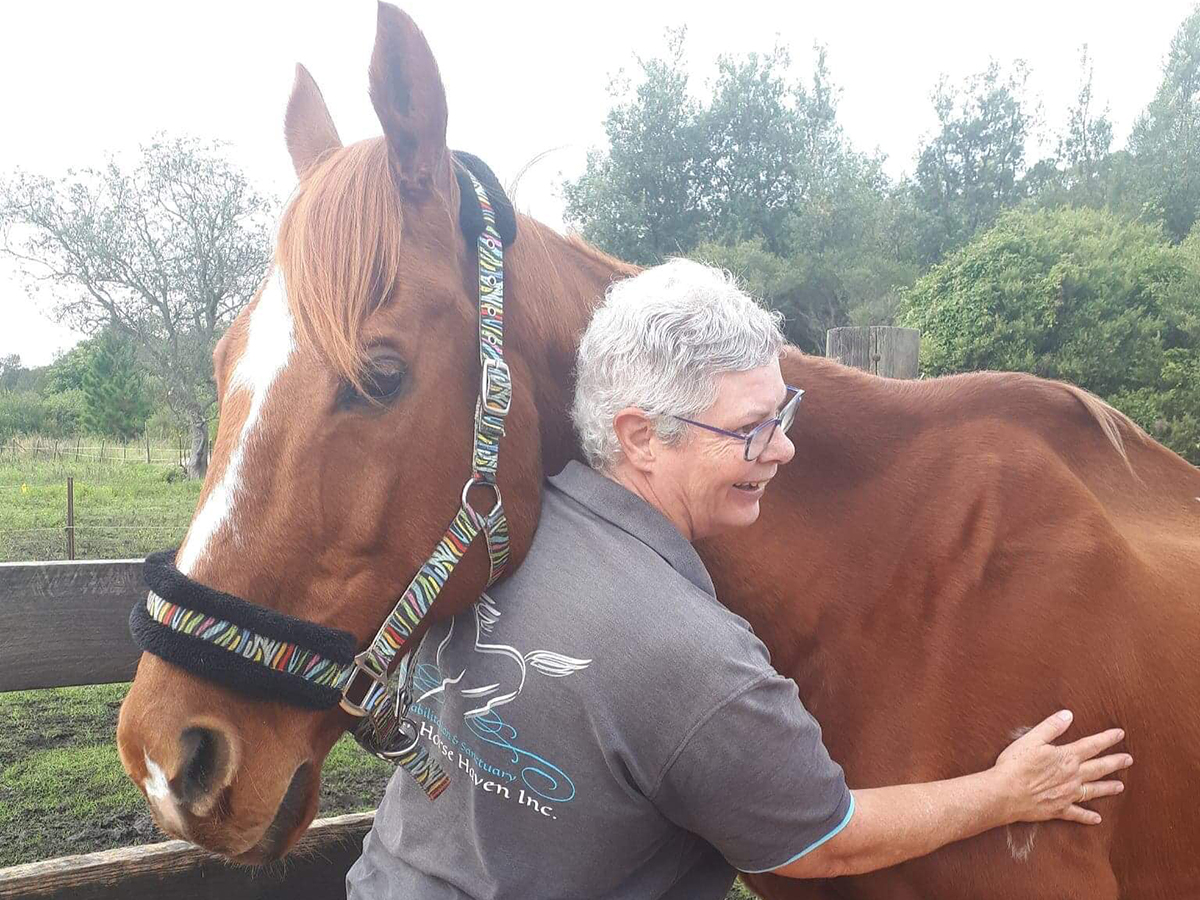 Jet was 17 years old when he died. His final race was in 2013, after which he’d been dumped onto the market and passed through five or six owners before his final entrapment.

First and foremost, Jet is a victim of the racing industry. The racing industry makes no effort to ensure that the thousands of horses they breed into existence and then discard, are rehomed responsibly. For the horses they don’t send to the knackery, they dump them cheaply onto the community and wash their hands of them, leaving ordinary citizens to rehome an impossible number of racehorses and broodmares every year.

Last year, Racing NSW made $21 billion in gambling profits alone… yet Jet starved to death eating his own faeces. 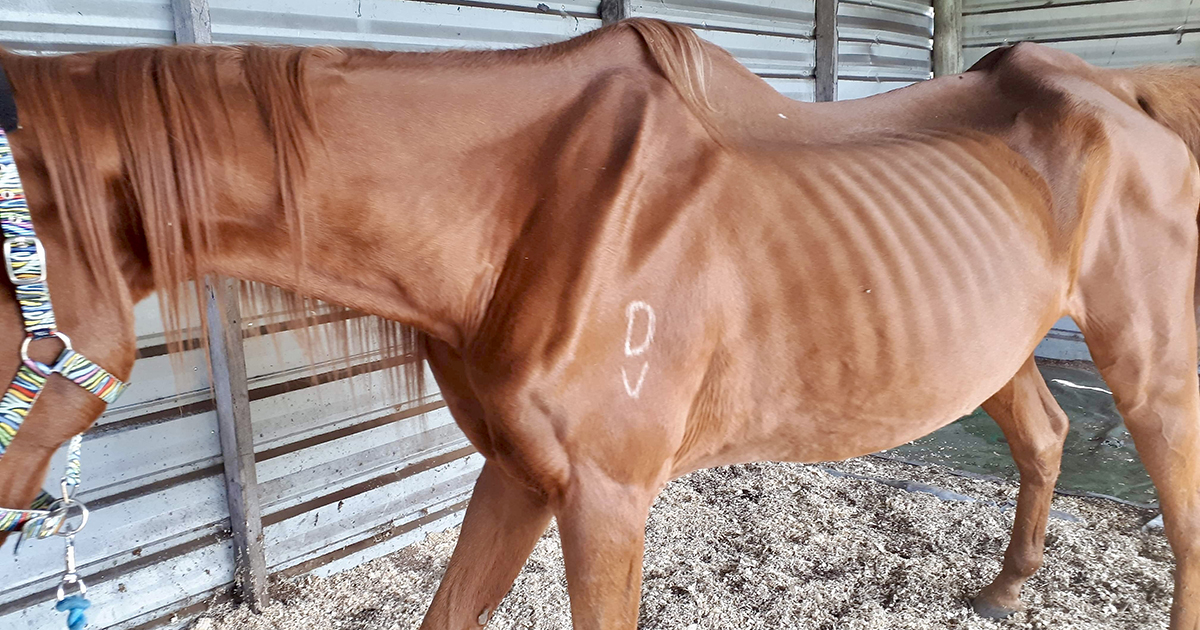 But why wasn’t the RSPCA able to save him? The NSW government tasks the RSPCA with enforcing and investigating crimes against animals. But the RSPCA is a charity. Can you imagine if all crime was left up to charities to deal with? Imagine if the police had to sell Christmas cards and teatowels to raise funds to prosecute murders and robberies! But apparently that’s good enough when the victims of crime are animals...

Not on our watch. The system isn’t working, and we are fighting for Jet on both fronts:

What can you do?

We really need your #1 spot. If we don’t get in, the full strength of your vote carries over to whoever you marked #2, and so on down the line. So it is never a “wasted vote”. A strong primary vote for the Animal Justice Party sends a clear message to the major parties that Australians want a better deal for animals.

We will always fight for gentle Jet. 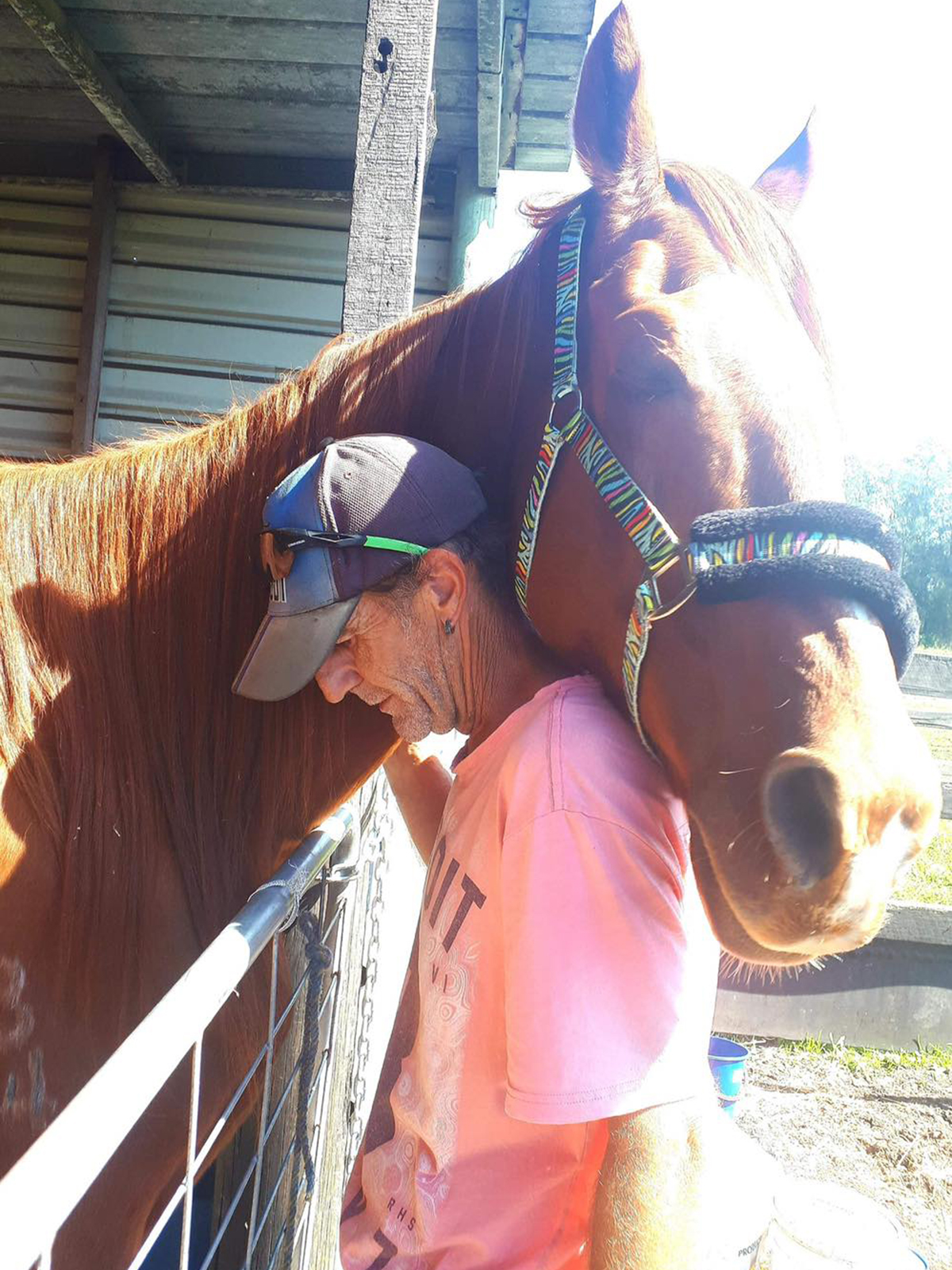