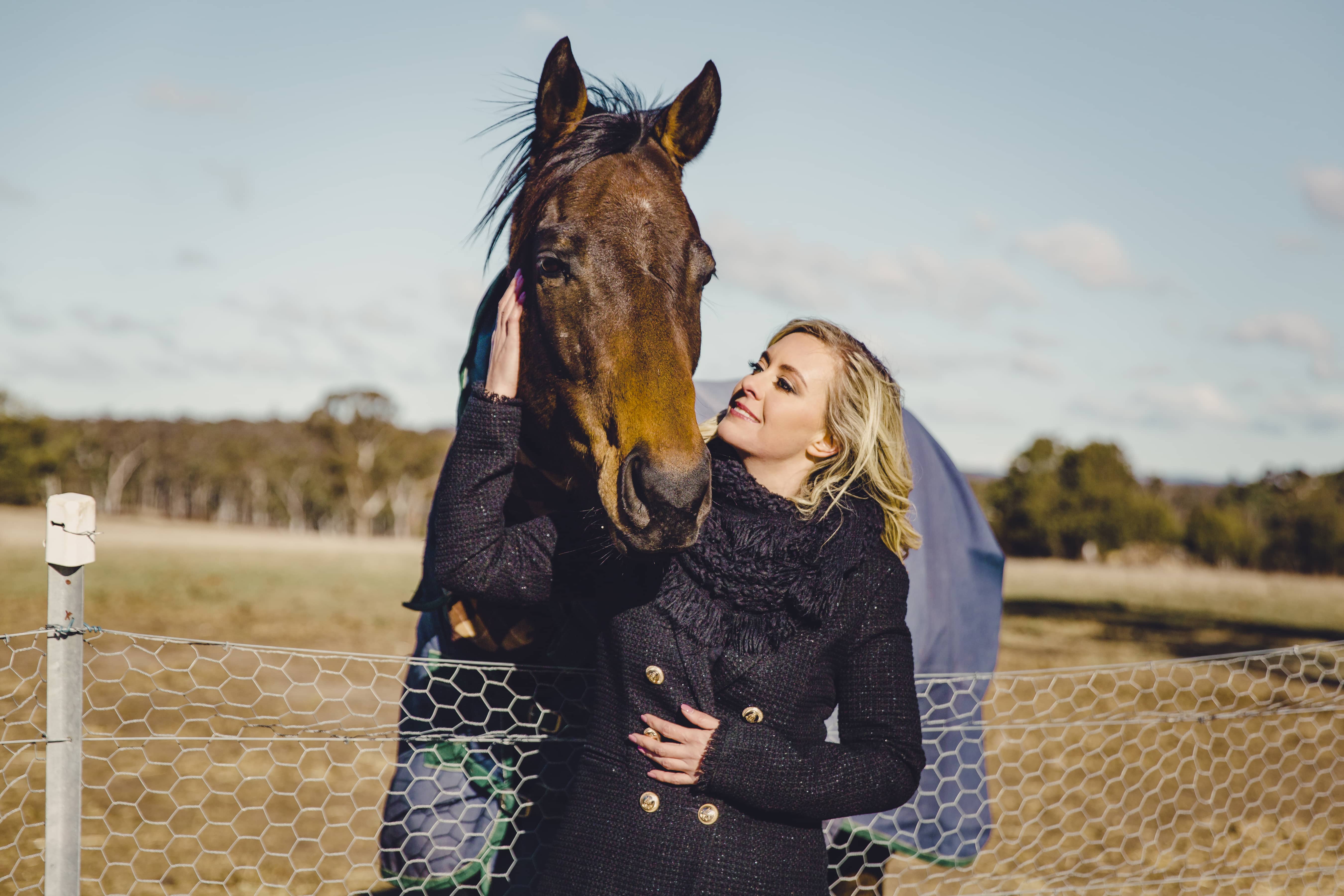 Emma Hurst is the third Member, and the first female Member of Parliament elected to represent the Animal Justice Party in Australia.

Immediately after being elected to Parliament, Emma established and chaired a NSW Parliamentary Inquiry into the Use of Battery Cages for Hens in the Egg Production Industry. Receiving a great deal of public support and over 13,000 submissions, the Inquiry recommended that all food products containing eggs from caged hens should be clearly labelled for the benefit of consumers, and a phase-out of battery cage hen farming in NSW.

Following on from her previous work at Animal Liberation, Emma has been a frequent opponent of new Australian and NSW ag-gag laws, speaking out against the NSW Government's Right to Farm Bill and increased biosecurity legislation. She has been actively campaigning in the media for increased transparency in the Australian animal agriculture industry and is intent on defending the public's right to know how millions of animals are treated in farms and slaughterhouses.

On September 26, 2019, Emma established a second Inquiry into the Exhibition of Exotic Animals in Circuses and Exhibition of Cetaceans in New South Wales, where she is currently serving as Deputy Chair. As part of her work to end the captivity of exotic animals, dolphins and whales in NSW, Emma has been speaking out at local protests and working with international experts who have successfully ensured a ban using animals for entertainment overseas.

During the 2019-2020 bushfires, Emma successfully raised over $30,000 for struggling animal sanctuaries and animal welfare groups in NSW, and began campaigning against the NSW Government’s plan to attack wild animals following the disaster by dropping one million 1080 baits across state land.

Following the escape of three baboons from the Royal Prince Alfred Hospital in Sydney, Emma has become a key voice in the campaign to end animal experimentation here in Australia. She continues to work closely with animal advocacy groups to raise awareness of the extent of animal testing, its failures to provide useful medical insight, and the ethical alternatives to animal experimentation.

Currently Emma is continuing her campaigns against the Government’s bushfire response and ongoing animal experimentation, and is working with domestic violence survivors and experts to ensure animals are recognised as victims of family violence themselves.

Prior to working in Parliament Emma worked as a registered psychologist, having graduated from Monash University with a Masters in Psychology.

Emma later worked as a campaign director at Animal Liberation and a media officer at PETA. During this time she ran a number of highly successful campaigns that saw two major duck producers successfully prosecuted by the ACCC, the end of various cruel wild goat racing events, multiple companies including major burger chains and butchers cease their sales of rabbit meat, and hundreds of animals released from medical research.