When the Dutch Party for the Animals first entered Parliament, they were ridiculed with an onslaught of moos, meows and woofs from the other politicians and the press. That was 16 years ago. They now have 86 elected representatives in Holland and a representative in the transnational European Parliament.

Celebrating 20 Years of the Dutch Party for the Animals

This year marks the 20th anniversary of the Dutch Party for the Animals (Partij voor de Dieren, or PvdD) and they have a multitude of spectacular success stories to celebrate.

We caught up with founding member Elze Boshart to see what parallels we could draw between their journey and ours here in Australia. The party grabbed worldwide headlines when two of its members were first elected to the Netherlands’ House of Representatives in 2004.  Elze was in the thick of it as the PvdD suddenly went from a fringe party to a powerful force with a groundswell of voter support... 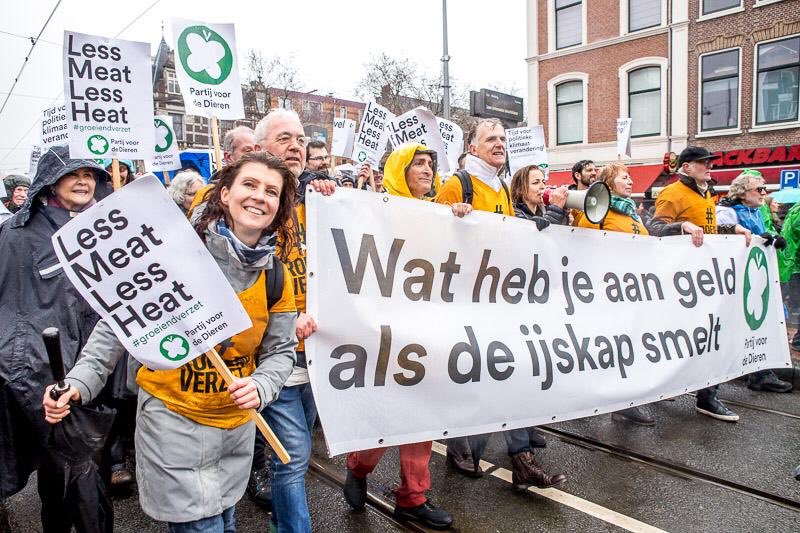 Humour, says Elze,  is crucial. Just as having  the words “party” and “animal” together initially made the Animal Justice Party rich pickings for ridicule, the freshly minted PvdD members stood tall – much like our very own Mark Pearson MLC, who’s well known for his delicious sense of humour – and faced down the sneers and jeers from their fellow parliamentarians. They simply did what all politicians do: stayed strong repeating their messages until they were finally taken seriously.

The party now holds six of the 150 seats in the country’s House of Representatives and has 80 elected members at national, regional and local levels, as well as a member in the European Parliament. At last year’s general election in the Netherlands, the PvdD picked up 3.8% of the vote. That’s a whopping 662,720 people in one small country who think animals deserve better!

The Animal Justice Party is a much newer party than the PvdD, and we can take great inspiration from where they are now in their 20th anniversary year. 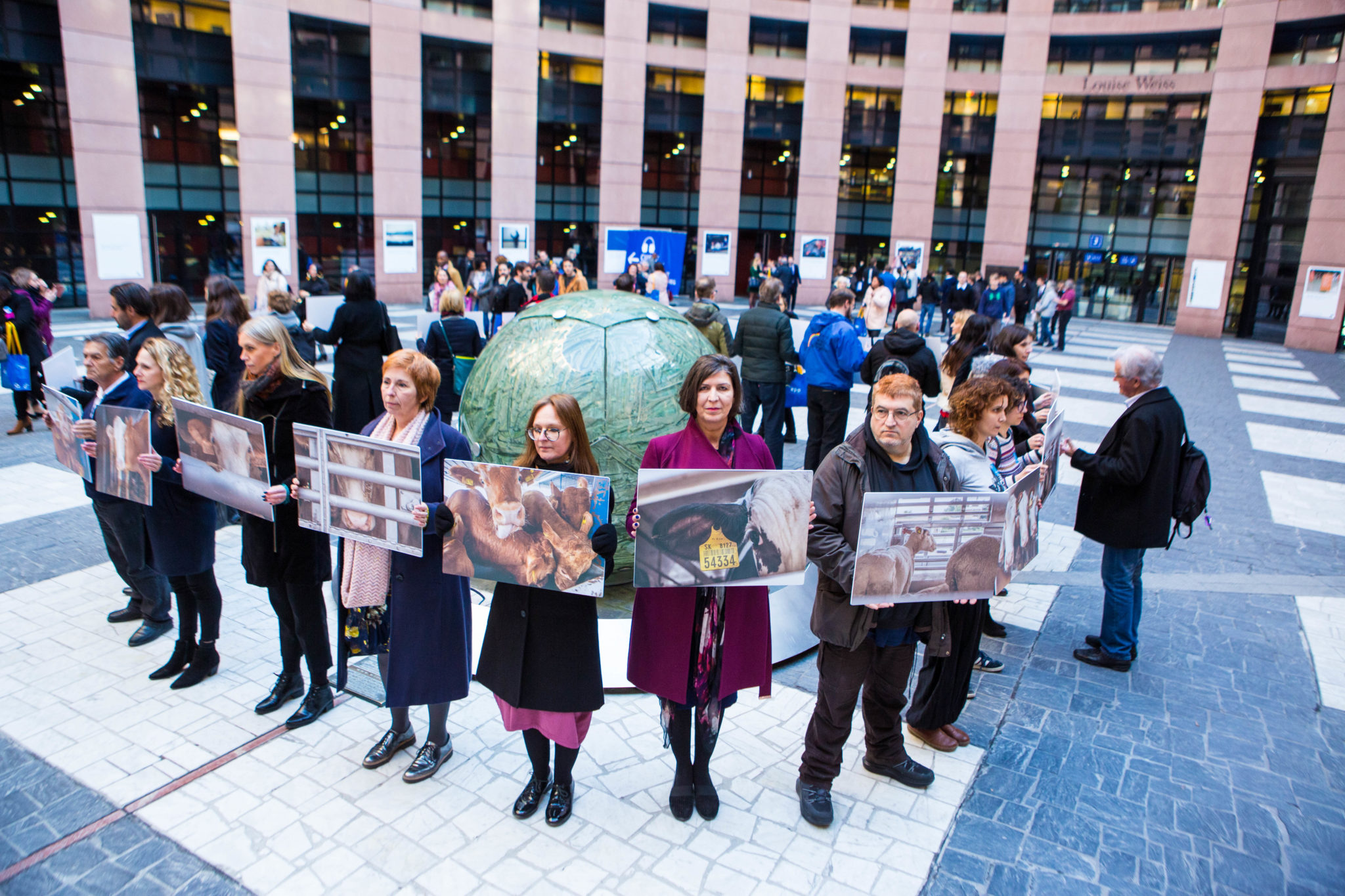 The party made great strides for farmed animals in 2021, getting numerous proposals through the Netherlands’ House of Representatives:

More MPs in Parliament means more money in the Party’s coffers. With ever-increasing government funds, combined with generous donations, the PvdD’s scientific bureau the Nicolaas G. Pierson Foundation (NGPF) has, over the last 15 years, produced an array of books and documentaries, including the films, Meet the Truth and One Single Planet.

But Elze points to another project that has captured Dutch imaginations: the party’s wildly popular rewilding programs, whereby the PvdD buys farmland and then creates the circumstances in which nature can restore itself. This in turn leads to the return of native animals. 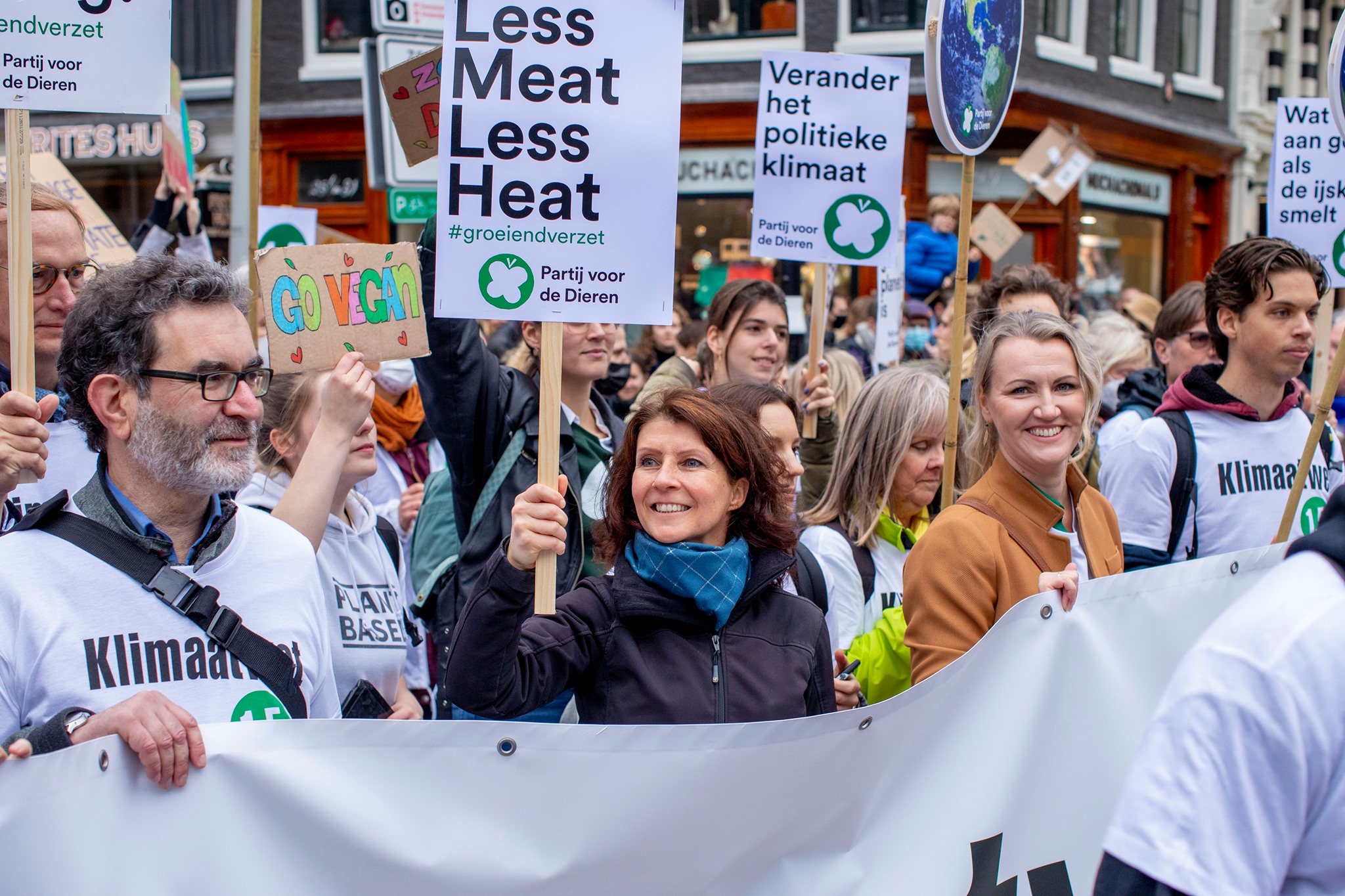 Such parcels of inviting landscape are seeing mammals like foxes return and many ecologically helpful insects. Even wolves are migrating back from Germany to the Netherlands but, as Elze admits, they’re not welcomed by farmers.

Members of the public make donations and “adopt” square metres of land. Volunteers are invited to work on the land performing animal-friendly tasks such as removing overgrowth and digging pools to provide water for animals.

The Netherlands is one of the most animal-dense countries in the world and nature is scarce. Australia, however, has natural spaces galore and this, Elze cheekily suggests, could make it ideal for the Animal Justice Party to introduce its own volunteer-based rewilding projects here. 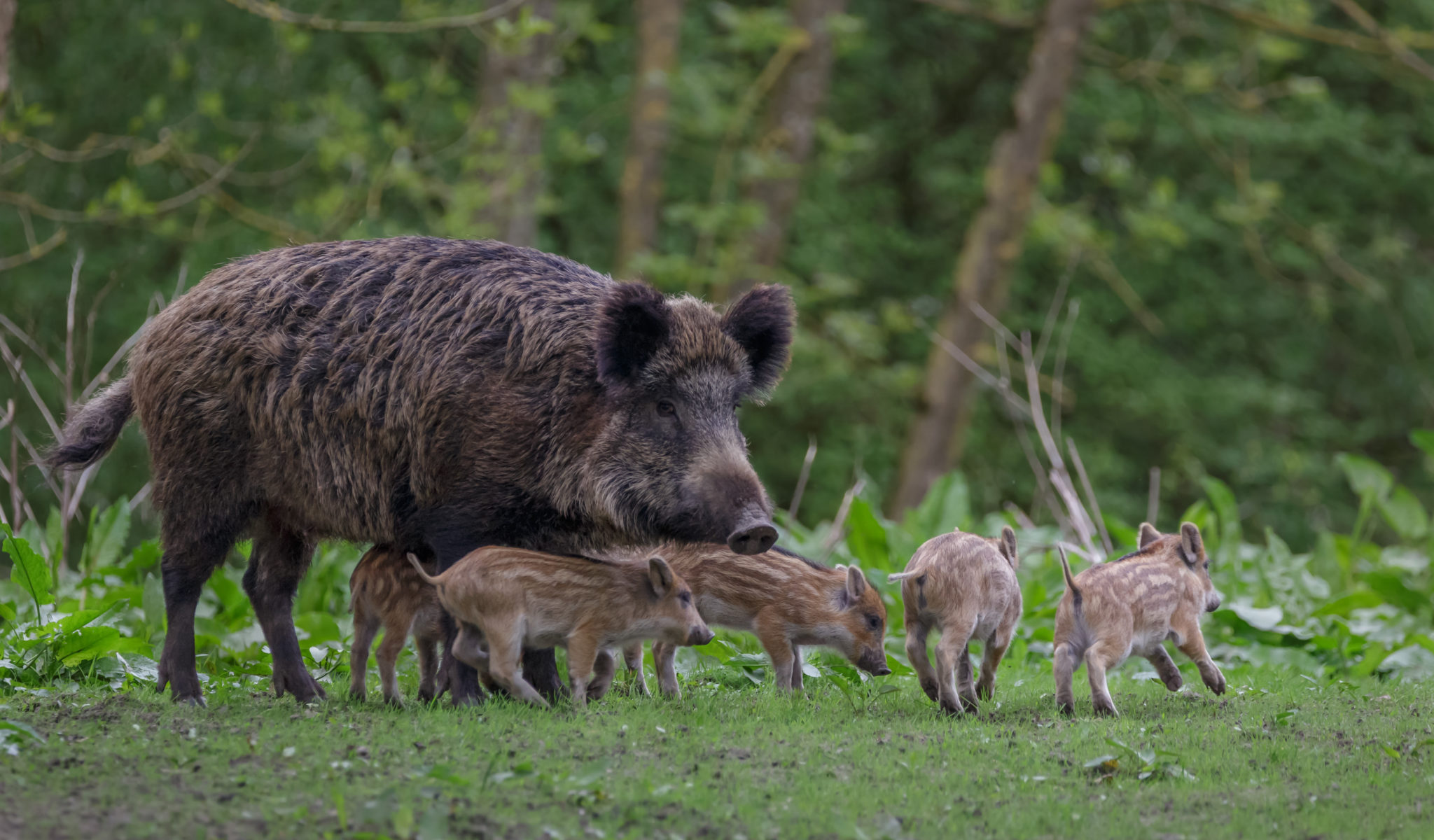 The “Everzwijn”, native wild boar in the Netherlands

Fighting for animals across Europe

Elze’s holy grail for animal law is to have animal rights enshrined in the Netherlands’ constitutional law and from such a high level, all animal legislation would be driven. No animal-based party has – yet – achieved this feat, but the PvdD these days commands the attention of Europe’s ruling class.

This came as around 1.4 million Europeans signed the “End the Cage Age” petition, meaning hundreds of millions of pigs, calves, rabbits, chickens, ducks, quails and geese would no longer spend their lives suffering in tiny cages.

Naturally, the PvdD is pushing to have not only all cages (including those in fur farms, which are currently exempted from the European ban), but also factory farming abolished for good. 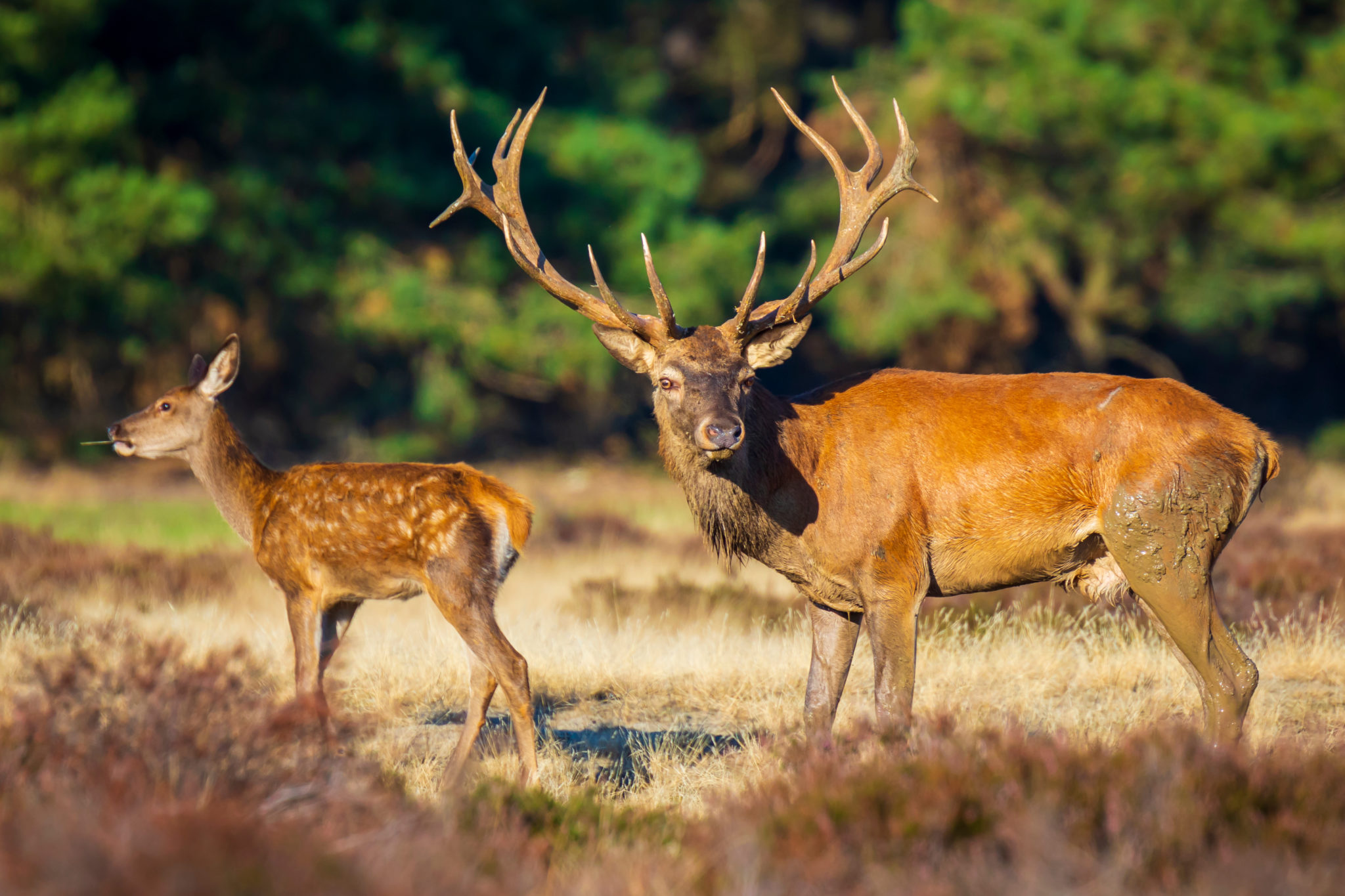 The "Edelhert", native deer in the Netherlands

The PvdD’s fight for kangaroos

This colossus of a party has also, for some years, been working in collaboration with the Animal Justice Party, campaigning against Australia’s appalling slaughter of kangaroos, drawing attention to the numerous incidences of joeys being routinely beaten to death, decapitated or left abandoned after their mothers have been shot.

The European Union is one of the world’s biggest importers of kangaroo meat and leather. In November, the PvdD issued an appeal to stop the EU importing kangaroo products. For starters – and fingers crossed this has a domino effect – the Dutch online mega-store Bol.com recently announced that it will stop selling kangaroo products.

We are part of a global movement for animals

Fortunately for the world’s non-human beings, The Dutch Party for the Animals isn’t alone. It’s part of an international movement that includes over 20 animal-friendly political parties worldwide, including, of course, the Animal Justice Party. 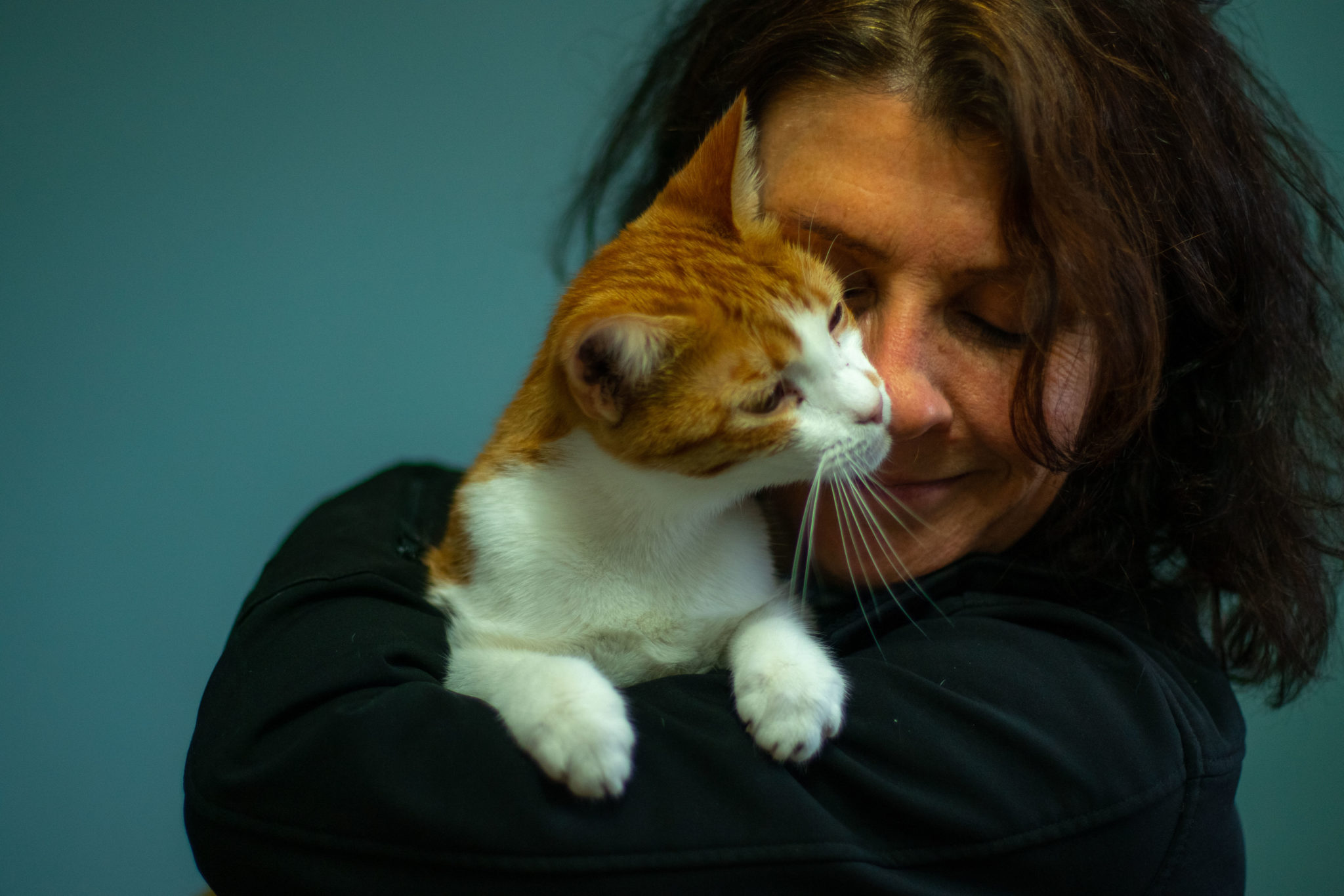 “Team Planet” is what the party’s leader, Esther Ouwehand, calls the movement. Its aim is simple: to put animals and the environment ahead of short-term economic interests, an approach that’s also happily in the best interests of humans.

With the NSW Coalition government’s ever-expanding ag-gag laws designed to block activists exposing animal cruelty on farms and in slaughterhouses, improving conditions for factory-farmed animals may seem a pipe dream to many of us in the Animal Justice Party…

But, as we head towards this year’s federal election, let’s look to our fellow animal rights political parties who clearly show that when enough people decide that existing animal laws are a dog’s breakfast, momentous changes happen.