Millions of animals including primates, cats, dogs and native animals are still being bred and used for cruel research and experimentation in Australia.

So why doesn’t the public know about it, and who allows this research to go ahead?

Animal experimentation remains a multi-billion dollar global industry, yet it is hidden behind a veil of secrecy in an effort of avoid public scrutiny. And while scientists who use animals are increasingly recognising that animal testing is costly, time-consuming and not very effective, here in Australia we use millions of animals for teaching and experimentation every year.

Disturbingly, our Federal Government maintains no national data on the use of animals in medical experiments, and even at state and territory level reporting on animal experimentation is extremely inconsistent, with some states and territories not collecting data at all. This makes it incredibly difficult for both the public and organisations working to end animal testing to know the truth about what is really going on behind closed doors.

What is most shocking is that despite the secretive nature of animal experimentation and the lack of public information available on the practice, much of this research is funded by taxpayers through the National Health and Medical Research Council. Even though many consider this to be a huge waste of public resources, our government continues to support and endorse these experiments going ahead.

Here in NSW animal research is jointly overseen by both the Minister for Health and the Minister for Agriculture. According to the Animal Research Act 1985 animals here in our state may be used for:

It is important to note that the NSW Government states that the Act, along with the Animal Research Regulations, incorporate a system of “enforced self-regulation”. Due to the inclusion of self regulation these mechanisms fail to prevent suffering and cruelty to animals because there is no independent assessment, little transparency, and very little accountability within the industry.

So what are these animals used for and what kind of procedures are performed?

As mentioned above, animal research is not exclusively limited to the medical field. Animals are used for a vast amount of research and procedures - all of which can be replaced with humane, non-animal methods.

Animal experimentation is often used in biomedical research and teaching at universities and research establishments (including the Royal Prince Alfred Hospital), where animals are used to find out more about the bodily processes of living creatures. Examples of this type of research include:

Animals are also commonly used in medical research, despite the majority of drugs tested ‘successfully’ on animals failing when they are tested on humans. Testing on species who differ from humans in their metabolism of toxins, absorption of chemicals, mechanisms of DNA repair and lifespan has a profound effect on the efficacy of drugs - a key example of this being the horrific consequences of ‘successful’ thalidomide testing on rats in the 1960s.

Agricultural research is another key area of animal testing, with a strong focus given to increasing the productivity of animals used for food and food products. Often this research involves the study of animals kept in intensive housing systems, including battery hen cages, sow stalls and farrowing crates, in an attempt to reduce the skill level needed to ‘produce’ the animals without compromising on productivity.

Finally safety testing is another large driver of animal experimentation - one of the most horrific forms of animal research as the experiments often involve poisoning and later, death.

Here in Australia the human safety of medicines, agricultural chemicals and various other chemical products, is assessed by testing the products on animals. While the Federal Government passed legislation banning the use of animals for cosmetic testing (which will come into effect on July 1, 2020) there is a significant loophole in this legislation: only chemicals intended for use in cosmetics will be affected, with chemicals in household cleaning products which are found in many cosmetics not being impacted by the new legislation.

According the the latest figures for the NSW Department of Primary Industries, 194 dogs and 15 cats were used in testing for biological products including hormones and drugs in 2017, with a further 134 dogs and 87 cats were used to test products to meet requirements for bodies like the Australian Pesticides and Veterinary Medicines Authority. 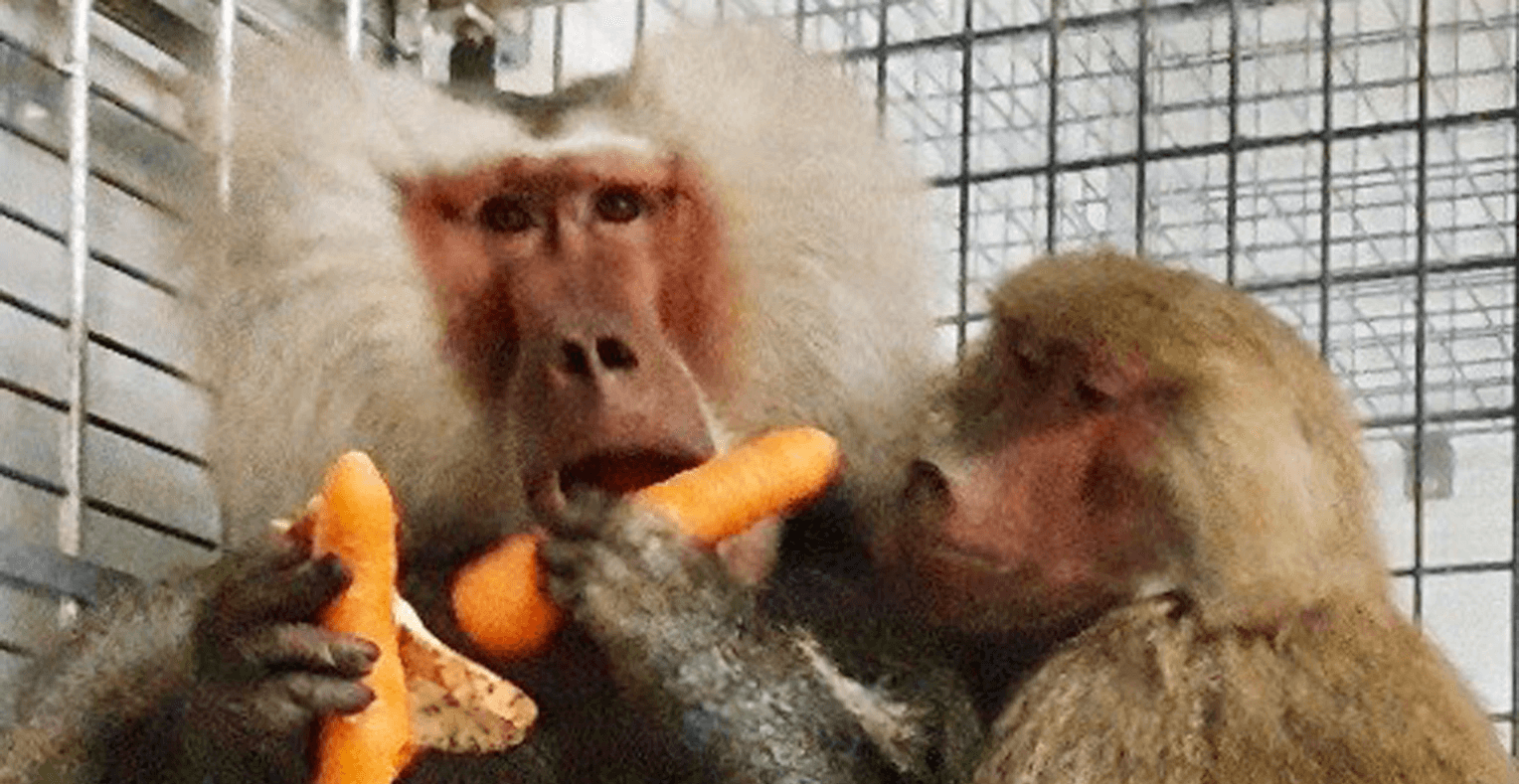 If this is a global industry, how does Australia stack up and what other experimental methods are available?

The use of animals in experimentation is declining worldwide following public outcry over the horrific treatment of animals, and the growing number of humane alternatives that are becoming available.

Back in 2009, the European Union banned cosmetics testing on animals, later extending the ban to imports in 2013. Israel, India, New Zealand, Norway, South Korea, Turkey, Taiwan, Switzerland and Guatemala have all followed suit by introducing bans on cosmetic testing on animals, with more US states and regions in Brazil coming on board.

However, outside of cosmetic testing, only Austria has banned the use of all non-human apes (chimpanzees, orangutans, gorillas, bonobos and gibbons). While New Zealand and the European Union both have a partial ban on experimenting on non-human great apes, unfortunately we are yet to see any countries worldwide enforcing a blanket ban on either primate or non-human animal experimentation.

Despite this, the growing number of bans do mirror the growing opinion that using of animals for research is outdated, inhumane and unnecessary. Cruelty-free scientific methods that produce far more accurate outcomes are increasingly endorsed by the medical field, including the use of:

One of the most successful new technologies now available is the development of organoids – miniature and simplified versions of a (human) organ. Organoids are grown in-vitro in three dimensions from a biopsy of an individual patient, and allow researchers to study disease and treatments in the laboratory using an ethical, human model.

The failure to use alternatives such as organoids is often caused by a lack of funding or a laboratory’s reluctance to change its established methodology. With increasing public awareness of the cruel experiments that occur behind closed doors, facilities are now feeling the pressure to eliminate of the use of animals in research and teaching.

What needs to be done?

With the community of NSW behind us, the Animal Justice Party is urgently calling on the government to fund humane alternatives to animal experimentation, actively assist the research industry in the transition, and commit to ending the use of animals for cruel research experiments.

Legislation to ban this outdated, unreliable and inhumane animal research is long overdue. No animal should be subjected to cruel animal experimentation - they deserve so much better than the horrors that we continue to put them through.