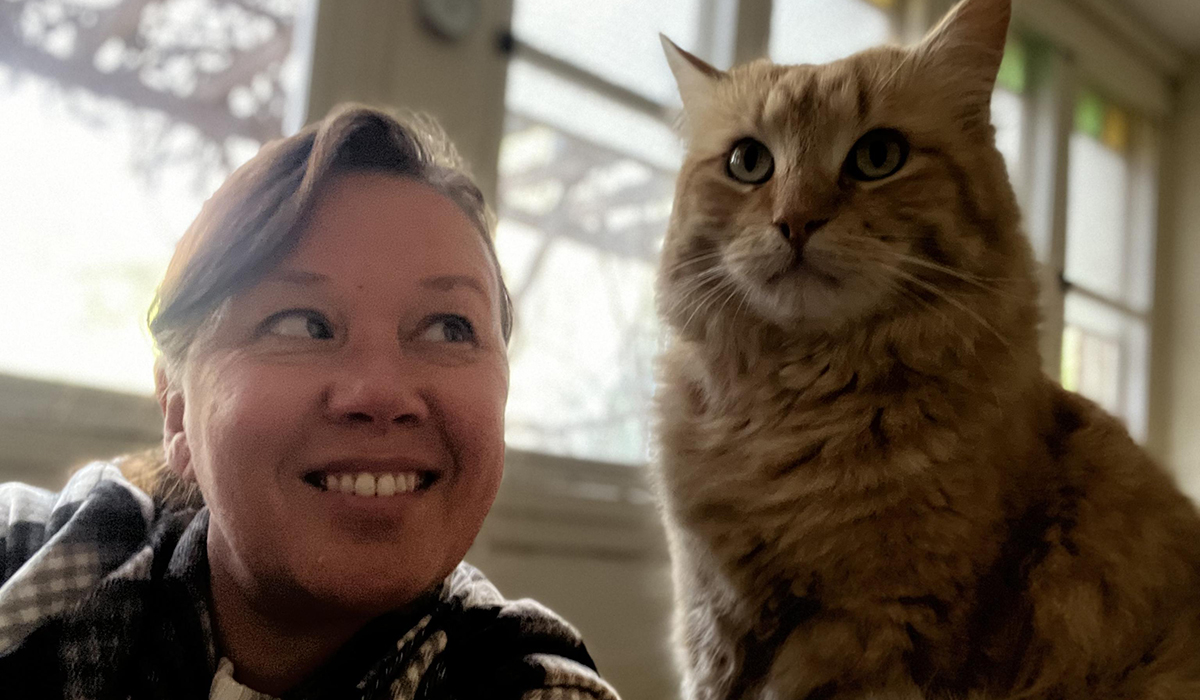 Speaking of the need for Veticare in NSW, Animal Justice Party MP Emma Hurst said, “We are facing a vet shortage crisis. The industry is unable to retain vets in practice, with rural and regional areas being worst hit. Unless we see urgent Government intervention, the animal welfare impact of a vet shortage could be catastrophic.”

Animal Justice Party NSW Convenor Julie Power attested to this, saying, “When I moved from Wollongong to Dubbo, I had great difficulty getting medical attention for my companion animals because so many vets here were already so overwhelmed that their books were closed.

“One morning, in an emergency situation I had to try at least four different clinics before my cat could be seen, which was highly distressing. If I had not been able to get onto the books of the final local vet I tried, I don't know how far I would have needed to travel to have him attended to.

“This is compounded by the cost-of-living crisis Australians are facing. Sadly, pets are caught in the middle. We believe everyone should have the opportunity and privilege of the companionship of animals. The mental and physical health benefits are widely recognised, yet the ability to have a companion animal is becoming restricted only to those who can afford it – and those who cannot are being forced into heartbreaking decisions.”

Veticare would address this crisis in several ways, including skilling up nurses to become nurse practitioners and technicians. This would reduce the patient-load burden on vets and surgeons. In Victoria, Animal Justice Party MP Andy Meddick already successfully lobbied to have veterinary nursing made free in TAFE.

Furthermore, it would assist vets by covering the cost of rehabilitating wildlife. MP Emma Hurst said, “Many vets currently provide care for wildlife with no reimbursement. Veticare would allow for vets to help and treat wildlife, and recover the costs of providing this essential service.”

On top of this, there are countless volunteers across NSW working in both the wildlife rescue and companion animal rescue space. For the most part they receive no Government funding or recognition, and are self-funded or rely on donations. The Animal Justice Party believes their contribution to caring for our injured wildlife and animals in need should be recognised, professionalised and supported by the NSW Government.