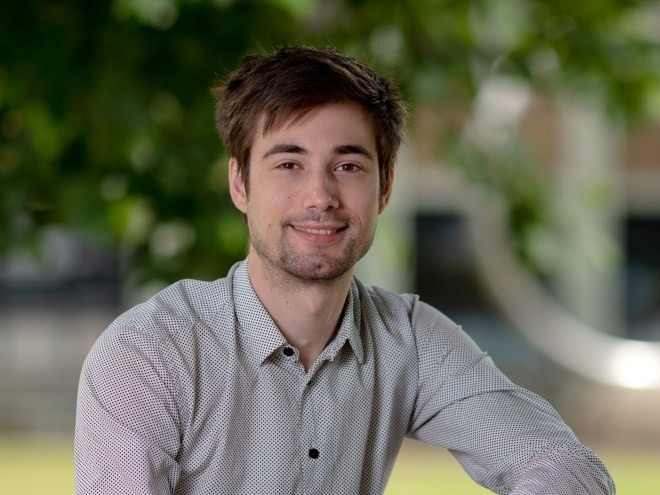 Michael Dello-Iacovo joined the Animal Justice Party in 2016, and first became involved as a volunteer in 2018 with the launch of the AJP NSW Youth Wing (Young AJP). Michael is a PhD candidate in space science, looking at off-Earth exploration, mining and asteroid impact risk, and has training in geoscience and climate science.

Michael has been involved in animal advocacy and climate change advocacy in South Australia and New South Wales for eight years, and was previously the CEO of international development non-profit Effective Altruism Australia. Including council elections this year, he will have run for office at every level of government, and is dedicated to campaigning for legal change for animals.