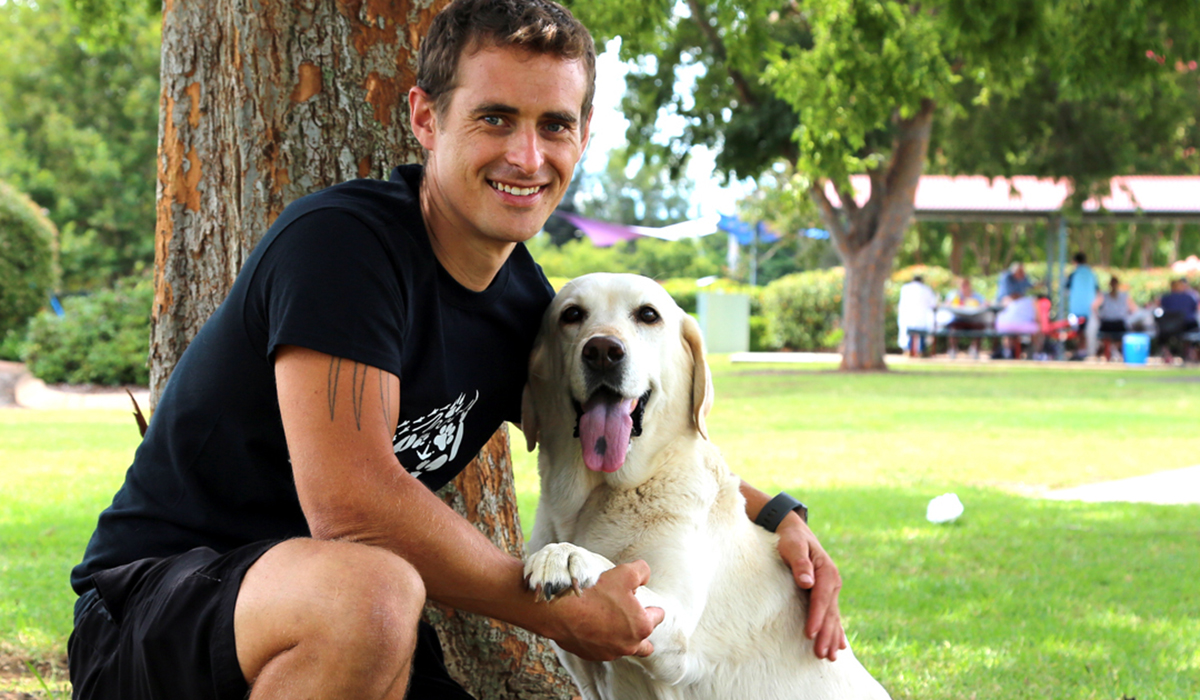 Last night Animal Justice Party Councillor Matt Stellino moved that the City of Campbelltown no longer use deadly 1080 or Strychnine poisons on Council land and his motion was passed unanimously.

The Council further moved that they would write to the State Government and make it known they do not want 1080 or Strychnine used anywhere in their LGA, including National Parks which fall victim to State-controlled 1080 baiting programs.

Council will also no longer recommend private landholders to use 1080 or Strychnine and it will be removed from all their messaging.

Councillor Matt Stellino said, “This is a huge win for animals and the environment. 1080 kills indiscriminately: not only targeted dingoes and introduced animals, but native wildlife and beloved companion animals too.

“I want to thank my fellow Councillors for supporting this motion: that it was passed unanimously by all 15 Councillors is testament to the fact that we here in Campbelltown, with our precious wildlife and rich nature reserves, have seen first hand that littering the environment with poison is not a solution.

“We now take our fight to the State Government. We’ll be asking them to cease their use of 1080 on all land in Campbelltown, in particular National Parks which are under their remit and are currently littered with 1080 baits.”

The poison 1080 is banned almost everywhere in the world except Australia and New Zealand. In New Zealand, 1080 is used to kill Australian brushtail possums who were first brought over for the fur trade and are now considered a pest. (It is therefore a myth that Australian native animals are ‘immune’ to 1080.)

A) Ban the use of 1080 poison (Sodium Fluoroacetate) and Strychnine poison on all Council-owned and/or -managed lands.

B) Not recommend or encourage the use of 1080 or Strychnine to private landholders in any of Council's messaging/info packs.