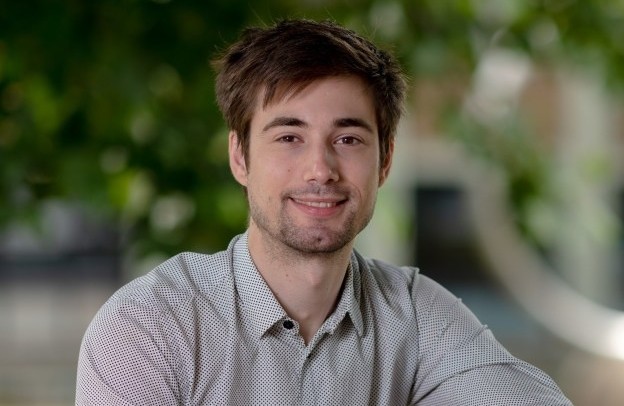 Michael Dello-Iacovo is proud to represent the Animal Justice Party in the Federal electorate of Grayndler on the land of the Gadigal people of the Eora nation. Michael joined the Animal Justice Party in 2016, and first became involved as a volunteer in 2018 with the launch of the AJP NSW Youth Wing, where he served as chair until 2020. He is currently the deputy convener of AJP NSW. He is completing his PhD in space science, looking at off-Earth exploration, mining and asteroid impact risk.

Michael has been involved in animal advocacy and climate change advocacy in South Australia and New South Wales for 8 years, and was previously the CEO of international development non-profit Effective Altruism Australia. He has run for public office at all three levels of government, and is dedicated to fighting for legal change for animals. He lives in Annandale and is an avid rock climber at his local gym.

Michael’s priorities for Federal Government are to end the cruel live export trade, reduce subsidies for harmful and environmentally damaging industries such as factory farming, support plant-based food technology with subsidies and research &amp; development funding, help Australian farmers transition to more kind and sustainable industries, and increase national action on climate change for a better future for all.

Donate to get Michael Elected!

Contesting elections is a costly exercise - it's a $2000 fee per candidate to get on the ballot paper and then there are advertising and printing costs! We estimate it will cost us a minimum of $20k to cover candidate fees, advertising and printing for Michael's campaign. We'd love to double or triple that to give him the best chance of being elected to represent AJP in the Senate.