This display of animal cruelty should not be considered 'entertainment'.

Many countries around the world have already recognised this and officially banned rodeos - including the UK, and the Netherlands, along with many local jurisdictions, like San Francisco , Vancouver and even The ACT here in Australia.

Together we can make NSW next! 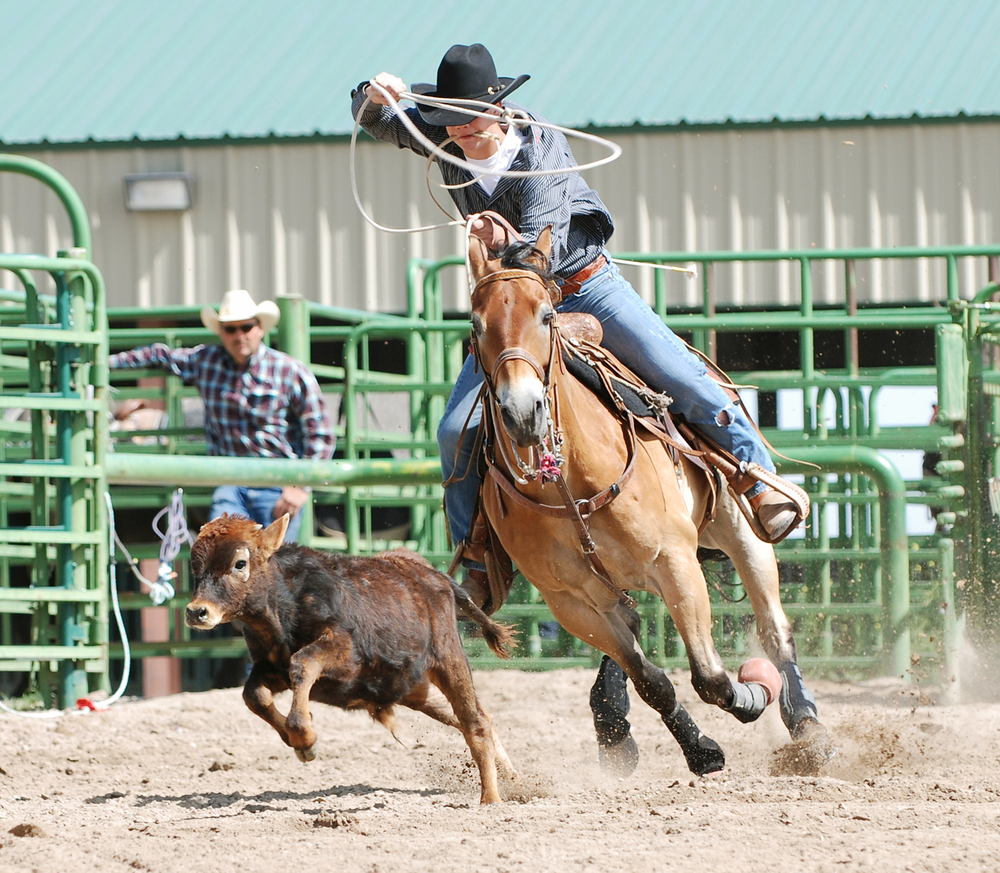 Currently, in NSW we have rodeos that allow and promote the disgraceful practice of calf roping. It is perfectly legal for a grown adult to chase down a poor trembling and terrified calf, throw a rope around her neck and jolt her to a stop, fling her to the ground, press a boot hard into her neck and tie her legs together.  She is just a baby. This will happen to her multiple times during the days, weeks and months until she is too big and is sold off and sent to slaughter.

How can this be considered family ‘entertainment’?

South Australia and Victoria banned calf roping way back in the 80s and the ACT has banned cruel rodeos altogether.

It’s time for rodeos to be relegated to the history books where they belong.

Minister for Agriculture, Duguald Saunders has the power to ban rodeos, we need him to send him a message loud and clear that there is no place for this cruelty in our state.