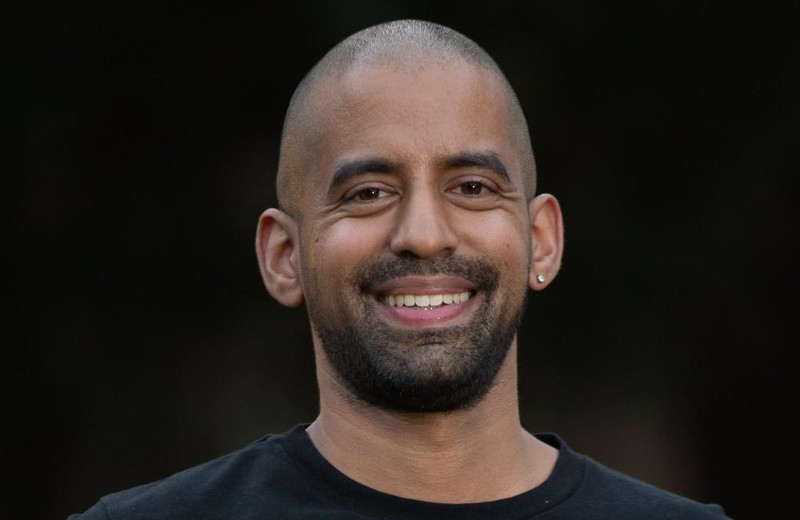 Rohan Laxmanalal is the Animal Justice Party’s (AJP) candidate for the Federal electorate of Parramatta, occupied by the Burramattagal people, a clan of the Dharug. He was born in Westmead and lived in the area until 2020. He was an Opportunity Class (OC) and Selective
High School student with a background in Finance and Mathematics, currently specialising in renewable energy and environmental markets.

The United Nations (UN) and Oxford University have pointed out that Animal Agriculture is the biggest thing we can address right now for climate change and human health, but unfortunately no political party in the country (other than the AJP) is addressing this in their policies.

The UN has said a third of the world’s soil has degraded. More than 90% could become degraded by 2050. Indian visionary, Sadhguru is on a 100-day motorbike journey between the UK and India to increase awareness around the #SaveSoil campaign. If the world reduced its consumption of animal products by 50%, approximately 20 million square kilometers of land will become available for tree-based agriculture, thereby saving soil.

Rohan has run twice as a State and Federal candidate in Western Sydney seats. He is an active volunteer for vegan street outreach and food markets all across NSW. If elected, Rohan would be in a position to influence stakeholders in education, media and industry to drive changes in how we look at food. Outside of volunteering, Rohan enjoys hanging out with his sister’s dog, cricket, tennis, rugby league, fitness and nutrition.

Donate to get Rohan elected!

Contesting elections is a costly exercise - it's a $2000 fee per candidate to get on the ballot paper and then there are advertising and printing costs! We estimate it will cost us a minimum of $20k to cover candidate fees, advertising and printing for Darren's campaign. We'd love to double or triple that to give him the best chance of being elected to represent AJP in the Senate.