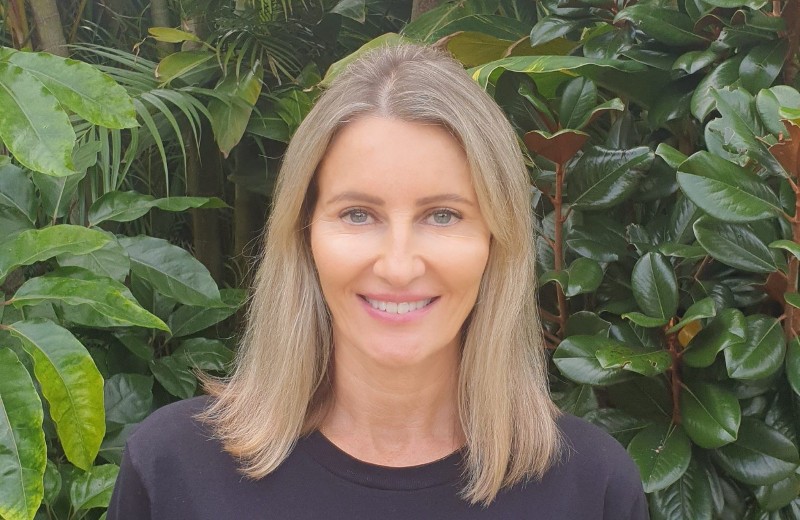 Kate Paterson is representing the Animal Justice Party in the seat of Waringah for the Federal election.

Kate has been a member of the party for eight years and has run as the candidate for Manly in the 2015 and 2019 State Elections.

Kate is a Registered Nurse Midwife, she has three children and has been an active volunteer for local youth groups, has fostered rescue dogs and has two rescue dogs of her own.

Kates motivation to stand as a Candidate and campaign for higher animal welfare laws stems from witnessing first hand cruel farming practices whilst holidaying on a farm stay as a child. Surgical procedures such as “mulesing” on sheep remain perfectly legal as does other surgical procedures on farmed animals which are performed without analgesia.

Kate will also be campaigning to end the Live Export Trade that sees hundreds of thousands of Australian animals shipped to countries where animal welfare laws do not exist.

The largest land based slaughter of mammals is happening right here, our national icon, the kangaroo, is largely going unnoticed, Kate believes this must stop.

Kate is passionate about animal welfare and believes the way forward is having an Independent Office of Animal Welfare in the Federal Government where animals, people and the environment are prioritized.

Donate to get Kate Elected!

Contesting elections is a costly exercise - it's a $2000 fee per candidate to get on the ballot paper and then there are advertising and printing costs! We estimate it will cost us a minimum of $20k to cover candidate fees, advertising and printing for Kate's campaign. We'd love to double or triple that to give her the best chance of being elected to represent AJP in the Senate.