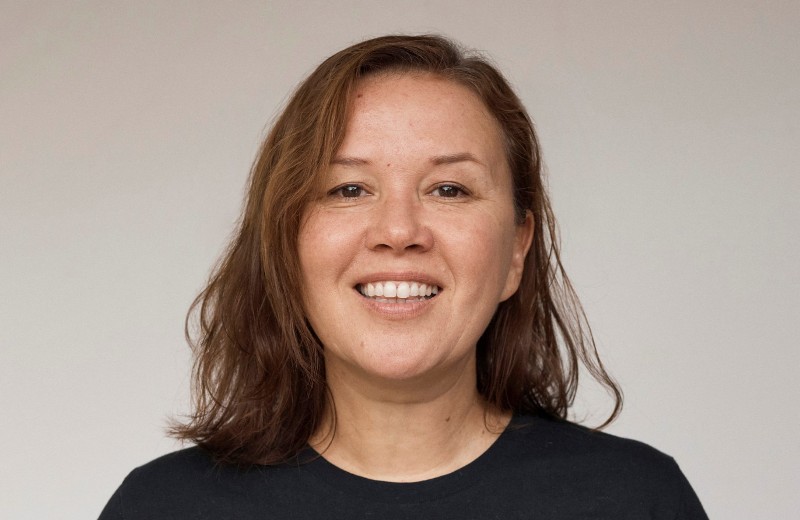 As a senate candidate for the Animal Justice Party, Julie is standing for the declaration of a climate emergency with a recognition of the role animal agriculture plays in the environmental challenges we face, banning live export and the establishment of a federal ICAC.

A long term interest in politics drew Julie to the Animal Justice Party as a political party with integrity at its core and a commitment to the most vulnerable on the planet, animals, who don’t have a political voice.

Having studied economics and industrial relations at the University of Sydney, Julie’s professional career has retained a constant theme of working to achieve justice and fairness – as a trade union organiser representing workers, investigation roles with NSW government regulatory bodies and managing non-government out of home care agencies.

Julie grew up in Sydney and now resides in Dubbo with her partner, cats and ducks.

Donate to get Julie Elected!

Contesting elections is a costly exercise - it's a $2000 fee per candidate to get on the ballot paper and then there are advertising and printing costs! We estimate it will cost us a minimum of $20k to cover candidate fees, advertising and printing for Julie's campaign. We'd love to double or triple that to give her the best chance of being elected to represent AJP in the Senate.