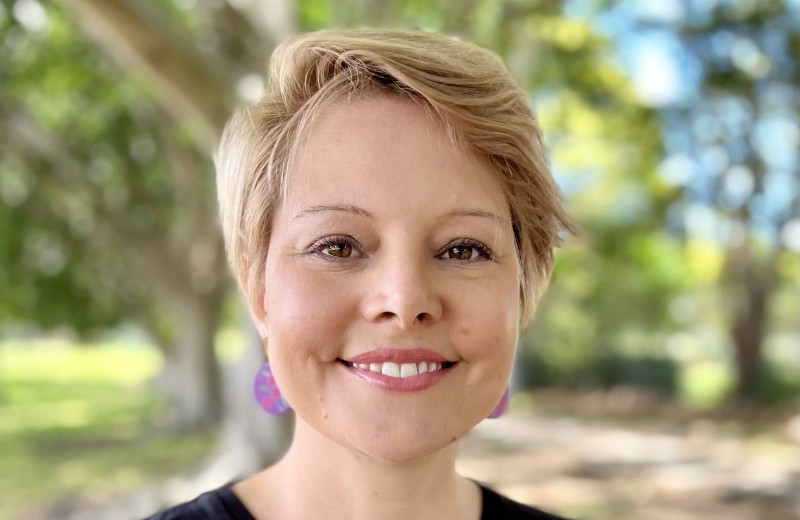 Representing the Animal Justice Party (AJP) on Awabakal Lands for the upcoming Federal Election seat of Newcastle, is Emily Brollo.

Emily has been an animal advocate and proponent of plant-based lifestyles for over 25 years. She joined the AJP to ensure that animals have a voice in every level of government and to campaign for legislative change to end animal cruelty and protect the environment.

Addressing climate change as a matter of upmost urgency is vital in protecting all animals, including humans. Emily is committed to ensuring a better future for all through a rapid transition from harmful animal agriculture, protecting existing animal habitats, promoting reforestation and rehabilitation, prohibiting fossil fuel expansion and promoting carbon-free energy sources.

Sadly, there are innumerable issues of animal cruelty within our society which the vast majority of people are firmly opposed to. Emily will always be a voice for the animals, wherever needed. This includes promoting an end to the horrific live export trade, puppy farms, greyhound racing and factory farming.

Emily has lived in Newcastle for over 20 years, with her husband, two teenage children and three rescue fur babies. Professionally, Emily is a midwife who has worked in various community and hospital roles working with Indigenous and vulnerable families. And in her spare time she loves skating with Newcastle Roller Derby League.

Donate to get Emily Elected!

Contesting elections is a costly exercise - it's a $2000 fee per candidate to get on the ballot paper and then there are advertising and printing costs! We estimate it will cost us a minimum of $20k to cover candidate fees, advertising and printing for Emily's campaign. We'd love to double or triple that to give her the best chance of being elected to represent AJP in the Senate.