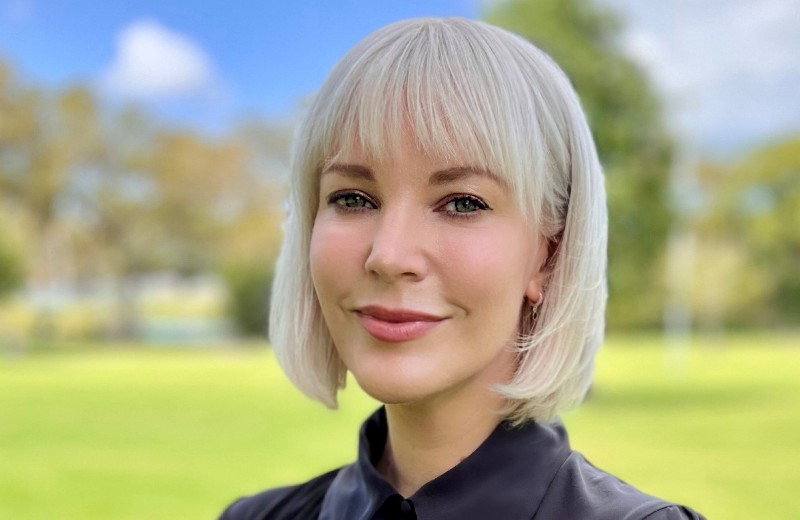 Bree grew up in Newcastle and resides in New Lambton Heights with her rescue dog Fergus. Bree recently completed a Bachelor of Business and a Master of Marketing at The University of Newcastle. She is currently employed as a Marketing Coordinator for a local training company.
Bree has previously worked as a volunteer for Dog Rescue Newcastle and has organised fundraising events for animal rescues both locally and internationally. She also created and has organised the AJP Newcastle-Hunter Instagram page since 2019.

There are several issues of importance within the Shortland electorate that Bree would like to address throughout her campaign. This includes the on-going use of destructive shark nets and drums lines along the coastline. Another issue of concern is the lack of affordable vet care for pensioners and low-income earners. Bree believes that this lack of affordability unfairly leads to serious consequences for resident’s companion animals.

Bree Roberts joined the AJP to be a strong female voice for animals in the federal parliament. She believes that there must be more recognition of the intertwined nature of animals, the environment, and people for Australia to have a positive future.

Donate to get Bree Elected!

Contesting elections is a costly exercise - it's a $2000 fee per candidate to get on the ballot paper and then there are advertising and printing costs! We estimate it will cost us a minimum of $20k to cover candidate fees, advertising and printing for Bree's campaign. We'd love to double or triple that to give her the best chance of being elected to represent AJP in the Senate.