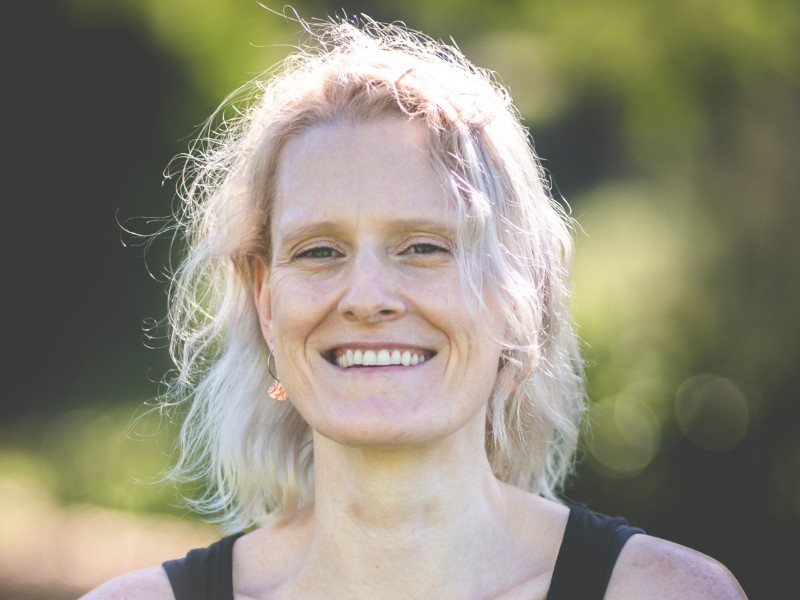 Alison Waters lives in a small village in the Northern Rivers. She joined the Animal Justice Party in 2016, after Mike Baird’s ‘backflip’ on the greyhound racing ban. Since that time, she has been a candidate at state, federal and local levels.

Alison is the manager of a domestic and family violence service, and has an academic background in social work. She has been interested in politics since childhood, inspired by her father who stood for public office in the 1970s. Her desire to advocate for animals was first nurtured during childhood by her mother. She has been vegan for 25 years, and is a parent of vegan children.

Alison has been an Ordinary Member on the NSW Committee since 2018. She is keen to support membership growth of the party and the election of the next Animal Justice Party political representatives. She is interested in exploring options for increasing diversity in the party’s membership and believes that it is important for the party to continue to mentor and support its young members